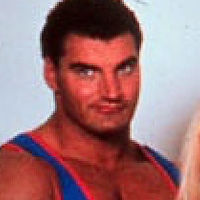 Named after the first freedom fighter in Finnish folklore, Lalli is a bodybuilder, wrestler and devout Christian. He flaunted his skills on team events such as Atlaspheres and Powerball. However, sustaining a knee injury on Powerball, and later tearing his bicep and chest muscle, unfortunately mean't he had to leave the show after two series.