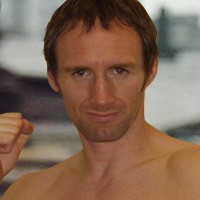 Phil Norman, was the Contender champion of the second series of Gladiators in 1993. He returned to Gladiators to become a Team Coach for the Southern Contenders during Gladiators: The Challenge in 1996.